The key tasks are:

- Supporting the strategic direction of the school

- Ensuring that the appropriate checks and balances are in place

The governing body’s overarching role is to act as a critical friend and to support school staff in their work to provide the best possible standards of education, and to help children throughout the school to realise their aspirations and expectations within a safe and secure environment. The day to day management of the school is the responsibility of the Head Teacher and his Senior Management Team.

Apart from the teacher governors and the Head Teacher, most of the school’s governors are parents, come from the local community (co-opted governors) or are representatives from the church. Governors can come from any walk of life, and consequently have a range of skills to complement one another in supporting the school’s main functions.

The key attributes of a governor are:

- The ability to work in a team

- A desire to help the community

- A willingness to challenge assumptions and express their opinions

Our Governing body consist of 12 Governors including

- 7 Foundation Governors (one of whom shall be Ex-officio)

The governors are supported by a team of staff from the Diocesan Board of Education which oversees church schools across Devon. 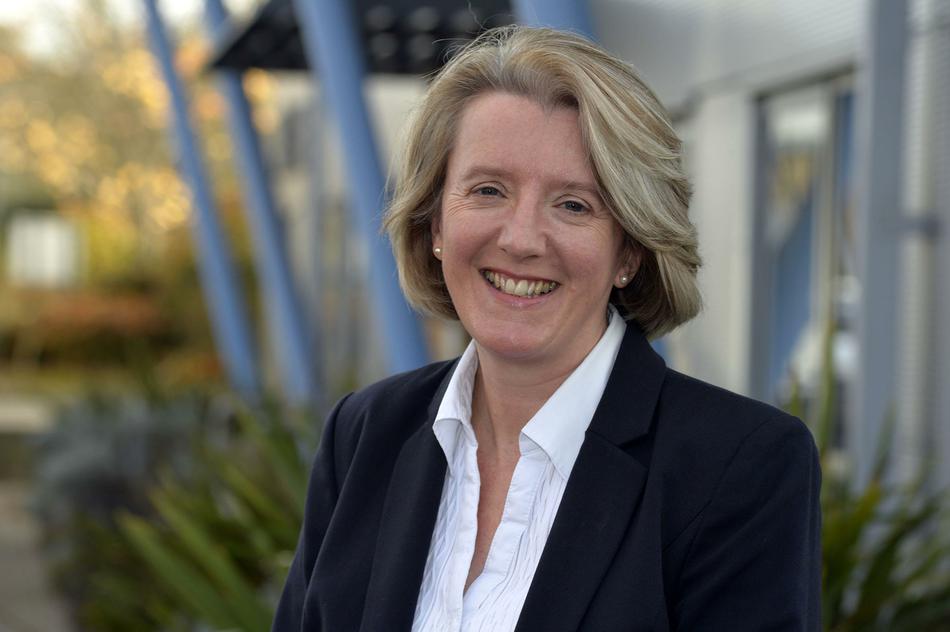 Lucy has lived in Exeter for over 25 years, is married to Jonathan and they have one son. She has previous experience of being a Parent Governor and Chair of Governors at her son’s school, St Leonards CofE Primary. Lucy and her family are active and long standing members of Trinity Church, Exeter.

Lucy has worked in the private, public and charitable sectors, initially in financial services and then in a local authority. Her area of expertise is learning and development and she currently leads the training team in Guinness Care, a local social care provider.

Having gained a lot of knowledge and experience in her governor role at St Leonards, Lucy is really pleased to have an opportunity to contribute to the development of a new Church of England school in Exeter, especially as it is situated within the parish of Trinity.  Lucy is in her second term of office, having previously been a Foundation Governor from 1st September 2017 to 31st August 2021. 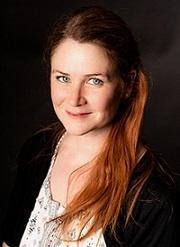 Stacey has lived in Newcourt since 2014 with husband Jon-Paul and their two children.

She is experienced marketer who currently works as Business Development Manager for Exeter CITY Community Trust.

Stacey has extensive experience and knowledge of marketing in education, publishing and theatre.

She has a keen interest in theatre, having studied and worked professionally in performing arts when she left university. 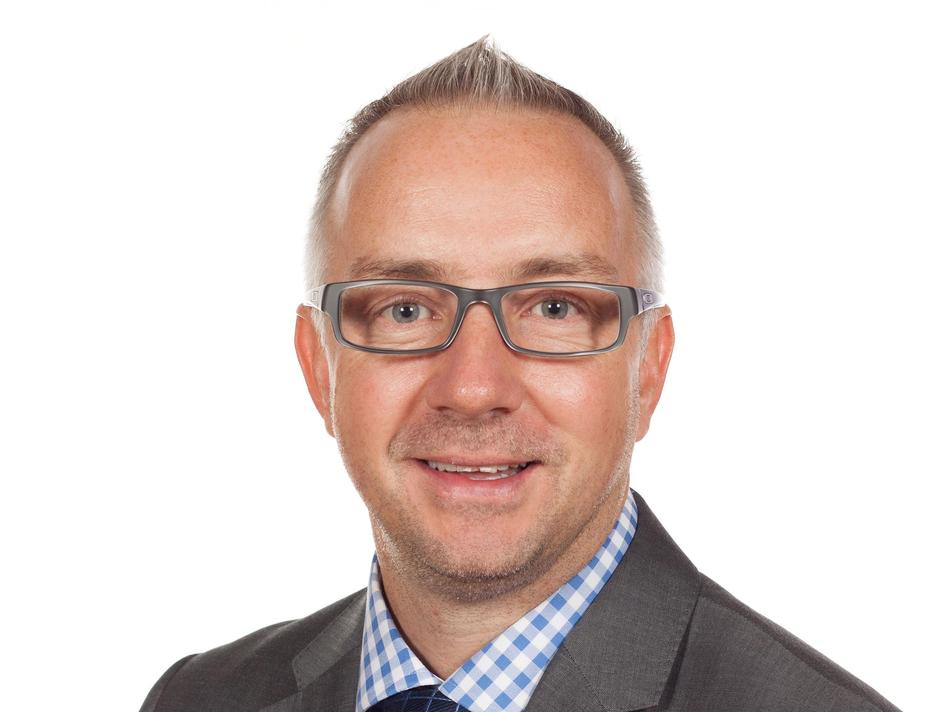 Being the Headteacher of Trinity is the best job in the world! Working with dedicated staff to give our young people in the surrounding community the opportunities to make a difference in the world, is a privilege that I am lucky enough to be part of.

I have been the Headteacher of Trinity since the very beginning in 2017. Being part of the team that grows this school is very rewarding and although the last couple of years have been challenging for everyone, I am excited about the future of this fantastic school and community we serve.

When you and your child joins Trinity school, you will feel part of our school family very quickly and I make it a priority to meet every child and learn all of their names!

Thank you for taking the time to look at our website and read about our wonderful school. If there is any further information you would like to know about the Trinity or the education we provide, please don’t hesitate to get in touch. 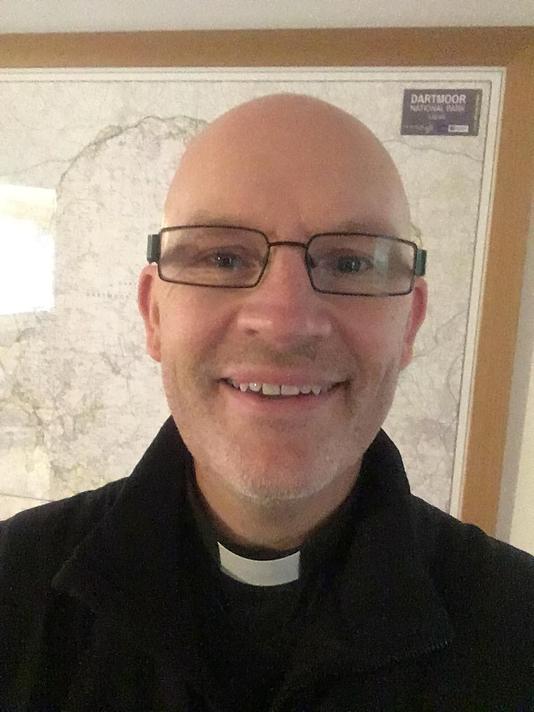 Jonny is responsible for the Christian distinctiveness of the school and property.

He has been vicar of Trinity Church since it started in 2003. In 2005 Trinity Church moved to Clyst Heath to serve the people of this parish with the good news of Jesus Christ. The church currently meets in Clyst Heath primary school and the Newcourt Community Centre. As well as Clyst Heath, King’s Heath and Southam Fields, Trinity’s parish now also includes Newcourt, Greenacres and Seabrook Orchards. He is married to Jane and they have four school age children.

His main passion in life is to see people come to discover and respond to the love of God in Jesus Christ. He is also keen on sport and music. His main sport at present is cycling, though he will participate in a number of other sports given the chance. He plays guitar, trumpet and sings, though not all at the same time.

Ian Brown - appointed 1st September 2021 by The Diocese of Exeter 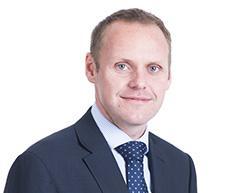 Ian Brown is a Foundation Governor of Trinity School and this is his second term of office. He has lived in Newcourt since January 2015 and has a wife and two young children, not yet of school age.

Ian is a solicitor in Exeter, specialising in accidents abroad and insurance. He grew up in Ottery St Mary and has spent his working life living in Exeter. He is a member of the congregation at Trinity Church, plays hockey and enjoys cooking.  This is Ian's second term of office, having previously been a Foundation Governor from 1st September 2017 to 31st August 2021.

Mark Stevens - appointed 1st September 2021 by The Diocese of Exeter 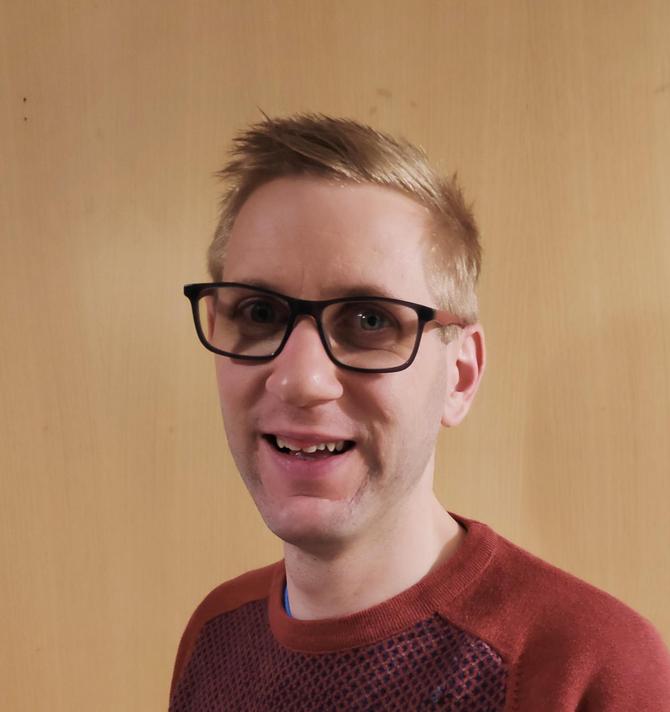 Mark is a Science teacher in a local Secondary school, specialising in Physics. He has experience teaching in the Midlands as well as the South West. Mark lives near the school with his wife, Hannah. They worship at Belmont Chapel in Exeter. Mark is passionate about showing God’s love for people in the different communities he’s a part of. He enjoys watching sport and plays touch rugby, and whenever he can will get out to walk or cycle in the beautiful Devon countryside. Mark has previously been a Foundation Governor from 1st September 2017 to 31st August 2021. 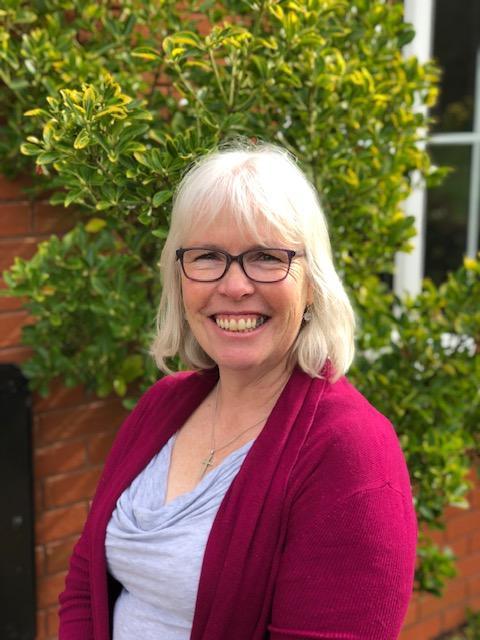 After growing up in Liverpool, I found myself in Exeter 28 years ago, via Nottingham, Germany, London and Bexhill on Sea.  I have 3 grown up children and 2 young grandsons, who I love to spend time with. After my husband, who worked full time for the Church of England, died, I worked as a Teaching Assistant for several years before completing a PGCE.  For 13 years I worked in a local Junior School and now work in many different school in Exeter and the surrounding area, as a supply teacher.
I have been part of Trinity Church since it started in 2003 and am currently the Parish Safeguarding Representative.  I am looking forward to getting to know Trinity School and supporting the staff, pupils and their families to dream, believe and achieve. 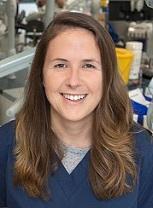 I grew up in Scotland and qualified as a dentist there. I then began working for the military in various parts of England before settling in Devon in 2013 where I met my husband who is also Scottish. We moved to Newcourt in 2018 with Trinity School in mind for our 2 girls, the eldest of whom started at Owlets in 2019.
I moved from practice into teaching when I began as a clinical supervisor at Plymouth Dental School and I am now a tutor and lecturer and have gained a Post Graduate Certificate in Clinical Education.
My roles as a mother, clinician and educator has lead me to become a governor as I have come to understand the importance of the early years in education 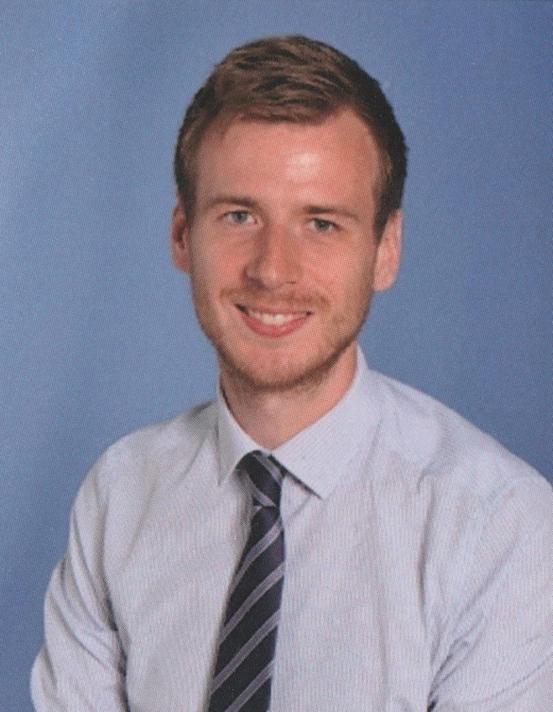 Simon is a parent governor of Trinity School, with responsibilities for Parent & Community Links, Safeguarding, and is the link governor for Pupil Premium.  Born in Devon, he has spent his working life in various places including New Zealand, but has lived in Newcourt since 2014 with his wife and two children.  He is proud to have been elected to bring a parental perspective to the issues discussed at the Governing Board.  Simon is a biology teacher at a local secondary school and has previously taught in London.  With the little spare time that he has, he enjoys doing triathlons and watching Exeter Chiefs at Sandy Park. 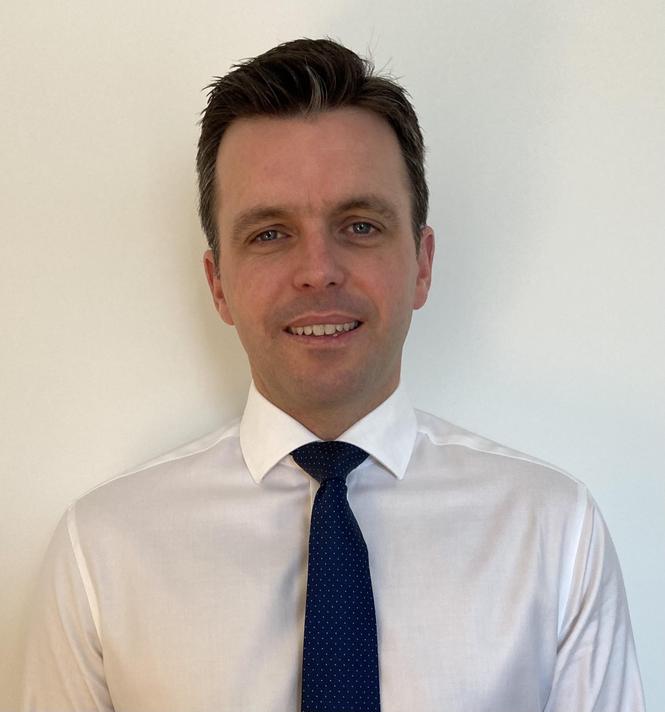 Antony is the governor with responsibility for finance within the school. He has lived in the area since 2018  with his wife and two daughters, who attend Trinity School. He is really proud to have been appointed as a governor, recognising the importance of the school in the local community.   Antony is a police officer but has previously qualified as a chartered accountant. He grew up in Cornwall, studied in Cardiff, and worked for six years in London in the financial sector.  In his spare time, he enjoys cycling, kayaking, and going to the beach with his family when the weather is good! 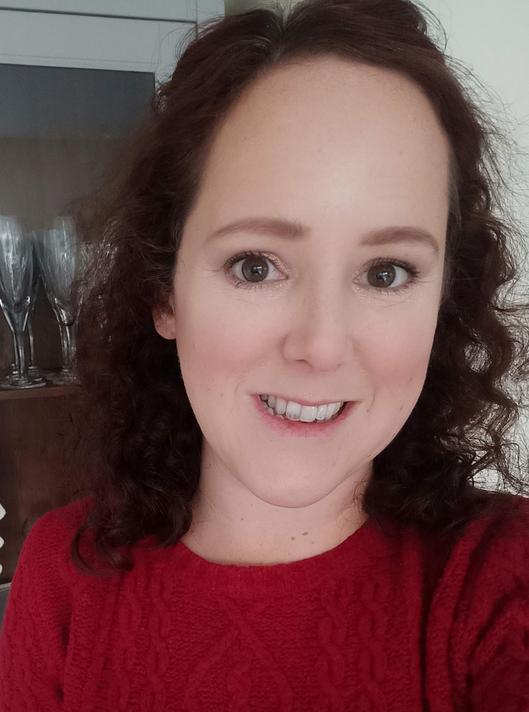 I'm Mum to Henry, soon to be 5 (Cygnets), and Millie 2 and a half. My husband and I relocated from Cambridge to Devon 3 years ago to be closer to family and we've thoroughly enjoyed living in Newcourt since. We're so lucky to have made so many lovely friends locally and feel very settled within the community. As a family we love being outdoors, exploring Dartmoor and the Coastline, eating out as often as possible. I'm delighted to be joining the board of governors to advocate for parents and pupils. I hope to use my background in Secondary Education as a recent Head of Chemistry to support the school in maintaining high standards and securing the best possible outcomes for pupils.

Unfortunately not the ones with chocolate chips.

Some cookies are necessary in order to make this website function correctly. These are set by default and whilst you can block or delete them by changing your browser settings, some functionality such as being able to log in to the website will not work if you do this. The necessary cookies set on this website are as follows:

Cookies that are not necessary to make the website work, but which enable additional functionality, can also be set. By default these cookies are disabled, but you can choose to enable them below: